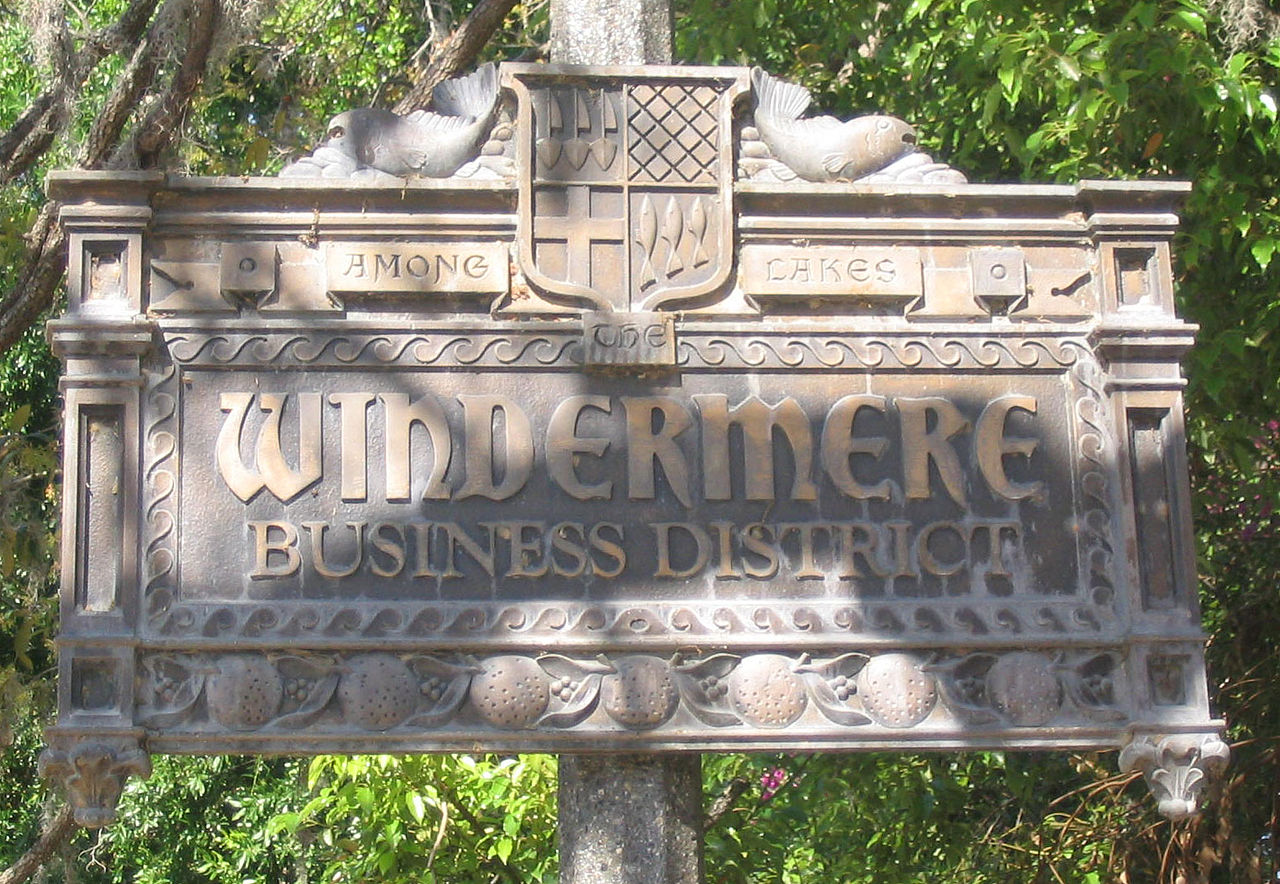 Central Florida continues to see tremendous growth within the real estate market and 2017 is only proving to set the bar even higher with records numbers across the Orlando area. Windermere has quickly become one of the hottest cities in the area with families racing to get a property on one of the eleven Butler Lakes. It was recently announced that one of Florida’s most sought-after lakefront properties sit on Lake Butler, Lake Tibet, Lake Down, Lake Sheen, Lake Louise, Lake Chase, Pocket Lake, Lake Blanche, Wauseon Bay, Lake Isleworth, and Little Fish Lake. These lakefront properties have drawn in some well-known celebrities including Shaquille O’Neal, Ken Griffey, Jr., Joey Fatone, and several other notable icons.

Not only have celebrities been making the move to Windermere, so have families across the US and in increased numbers. The number of homes being sold in 2017 appears to be on pace to set new records in the area. We recently spoke with Jared Jones of SellMyOrlandoHome.com and he shared with us that not only have homes being selling a rapid pace, but the homes are selling well above asking price. Many of the forecasts show that the home prices will continue to rise in the surrounding Windermere and Orlando area. When speaking with top Windermere real estate agent Ron the Realtor, he highlighted that this is the hottest he has seen the real estate market in over 10 years. Much like many of the experts, Ron expressed that he believes 2017 will set record numbers in Windermere Florida as well as the surrounding Central Florida area.

These predictions are coming early in 2017, but all signs show that sellers will be getting more for their dollar and that home buyers will have some growing selections in the Windermere area.